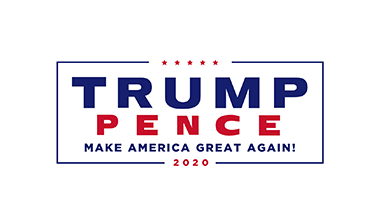 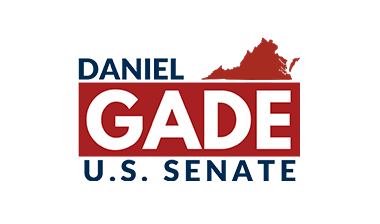 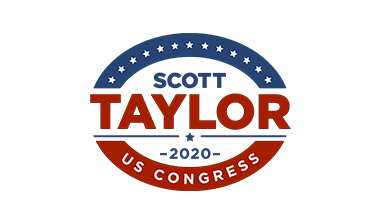 In addition to our primary duty, the 2nd Congressional District Committee assists in recruiting and supporting Republican candidates for the Virginia General Assembly, statewide offices, and other partisan elected positions. The Committee is headed up by a chairman, who is normally elected at the even-year, biennial district convention.

Are you registered to vote?

Interested in joining the party, have a question or a concern about legislation? We would love to hear from you!